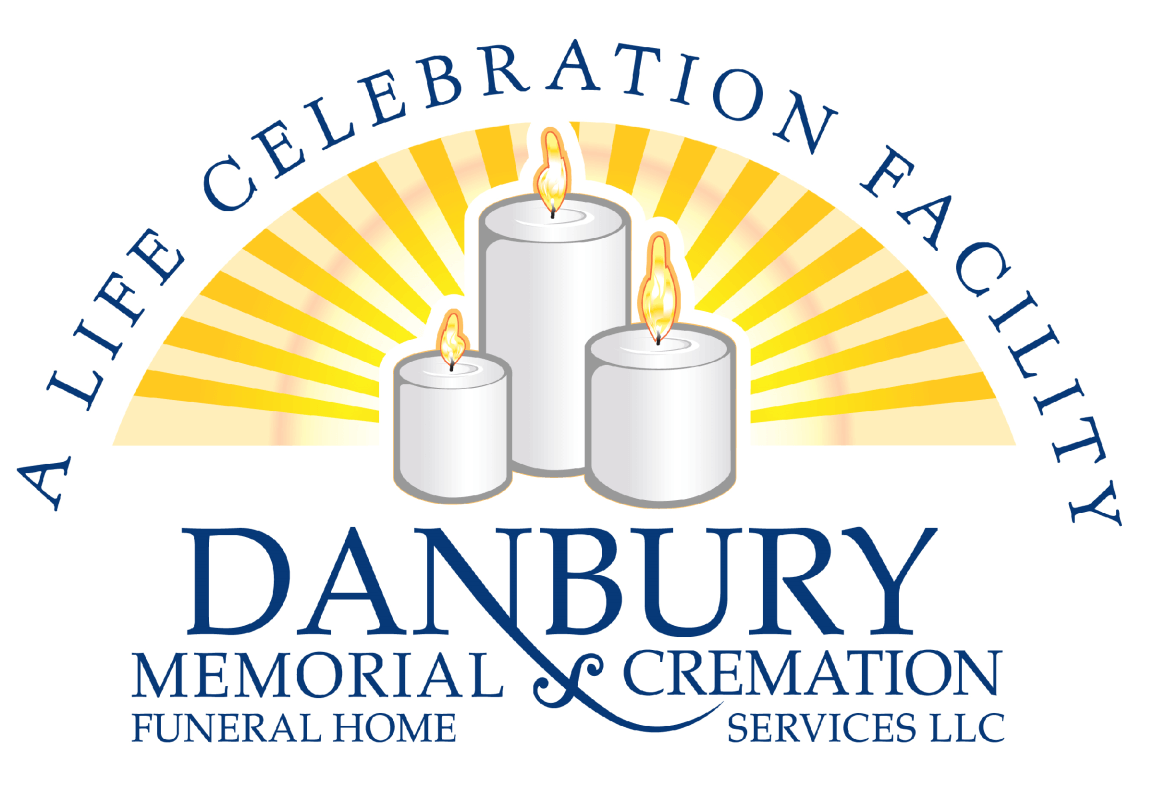 Next
Push button for menu
Welcome to the memorial page for

Welcome to the memorial page for

Allen was born in Valparaiso, Chile on September 5th, 1930 and grew up in Mexico City. He left Mexico in 1944 to attend Culver Military Academy. He was a member of the Princeton Class of 1952 and was elected the first graduate president of the distinguished class of ‘52. While at Princeton he was elected as the Ivy Club president in 1950, and chairman of the Undergraduate Interclub Committee in 1951. Allen was voted by his classmates as the most respected member of his class. He was a member of the 1951 & 1952 Princeton Polo Club where he led his team as captain to the intercollegiate polo championship. He then served in the US Army artillery as forward observer, battery commander and general's aide. Allen served as a Lieutenant from 1952-54. His time in the army was followed by graduation from Harvard Law School. Allen then went on to a successful investment banking career with First Boston Corporation. He led a $620 million financing for an agency of the government of Mexico, a $250 million commercial bank financing for the Republic of Colombia and a $20 million loan from the Hartford Insurance Company to a housing project in Lima, Peru. ​Allen had his own business providing governmental advisory and corporate finance services in the United States and primarily Mexico. He was a personal friend and confidant to the Mexican president, Miguel de la Madrid. Allen could always be counted on to do the right thing. ​He preached moderation while living a full life, loved traveling and road trips, respected all cultures, was a voracious reader and intellectually curious until the end of his days. He is survived by his wife of forty years, Sherrie, two daughters Erica Disch and her husband Raymond Disch, Ashley Forte and her husband James Forte, sons Reid and wife Amanda and Jamie and wife Ashton and six grandchildren; Cody, Sage, James, Hayden, Ivy and Savannah.